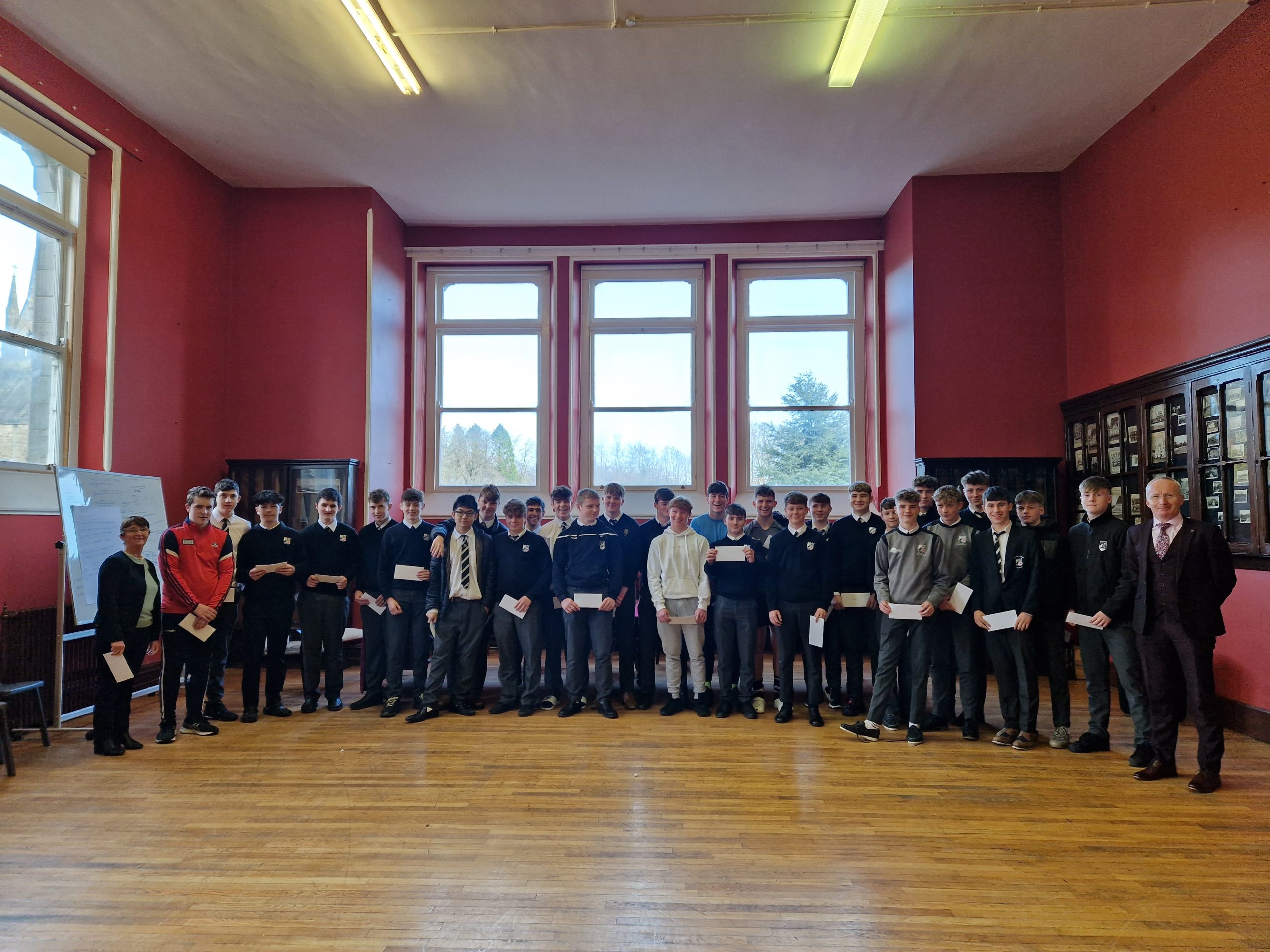 A huge well done to our Junior Cycle Class of 2022 who received their result on the 23rd of November. These results will help them in selecting their subjects for senior cycle. Thank you to all our teachers and study supervisors for their great work in supporting our students’ learning over the last three years. 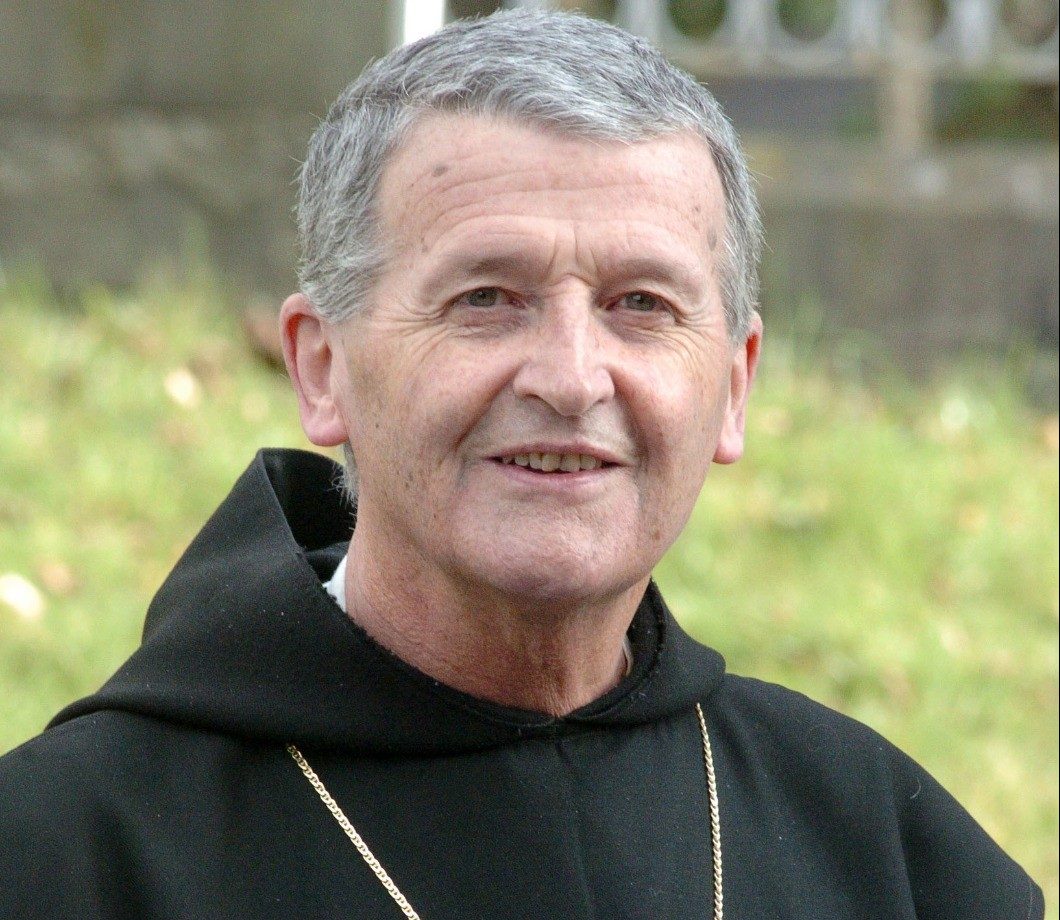 Cistercian College mourns the death of former President Dom Kevin Daly O.C.S.O. This College community are greatly saddened by the news that Dom. Kevin died earlier this morning.  Dom Kevin came to CCR as a student and he sat his Leaving Cert in 1953. He joined the monastery in 1958. He served as both Dean […] 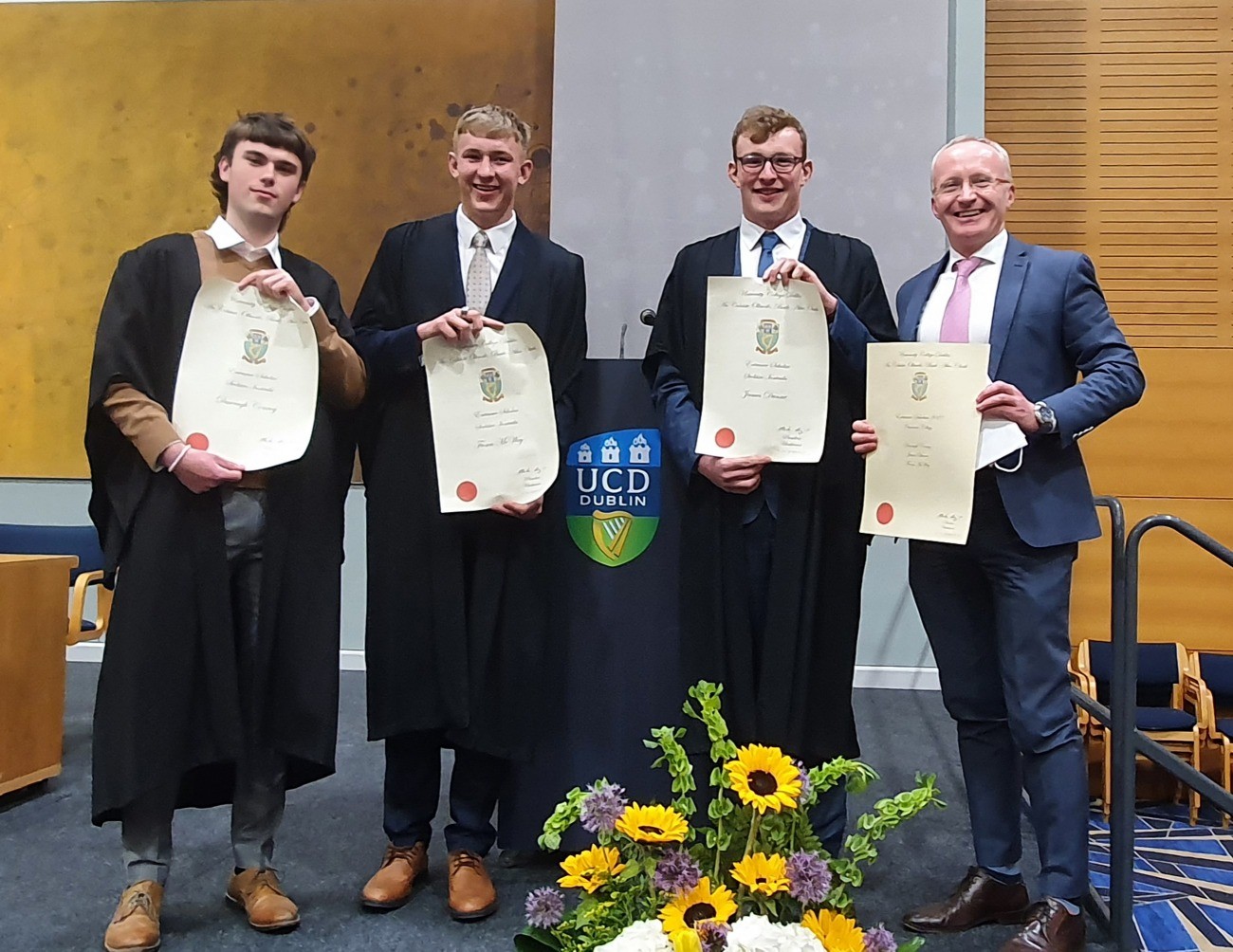 We would like to congratulate Darragh Conroy, James Dunne and Fionn McWey who each received a UCD Entrance Scholars Award earlier this week. Entrance Scholars are first year students recognised for their academic achievement in achieving 560 points or more in their Leaving Certificate examinations. These awards are part of a range of UCD initiatives […] 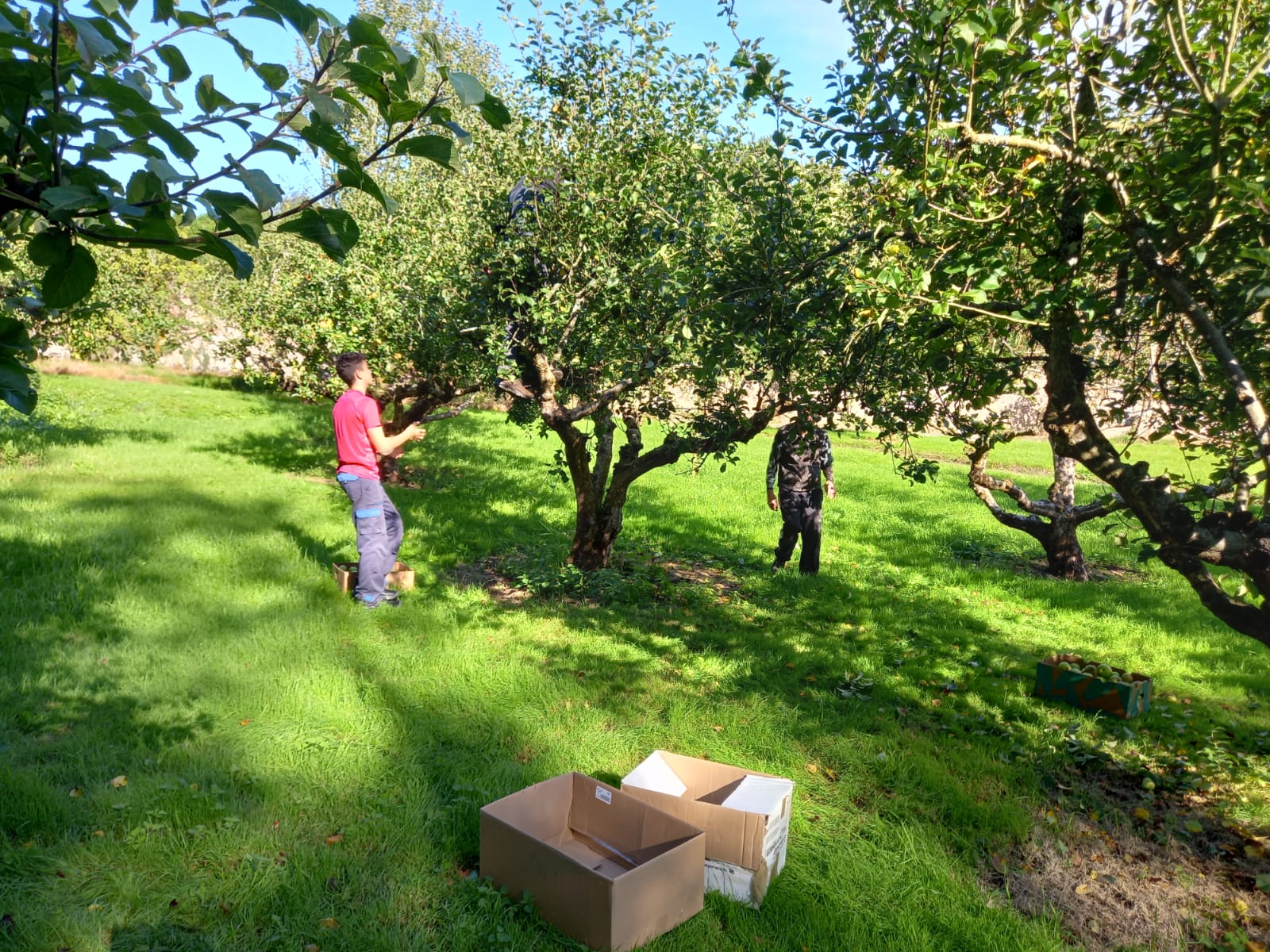 Congratulations to Aodán Kirwan, Josh Powell and Tom McKeon whose company Abbey Apple Juice were runners up in the Senior section of the  Offaly Student Enterprise awards on Wednesday March 2nd. We waited in suspense as the awards were being announced until it came to the senior section, they narrowly missed representing the county in […] 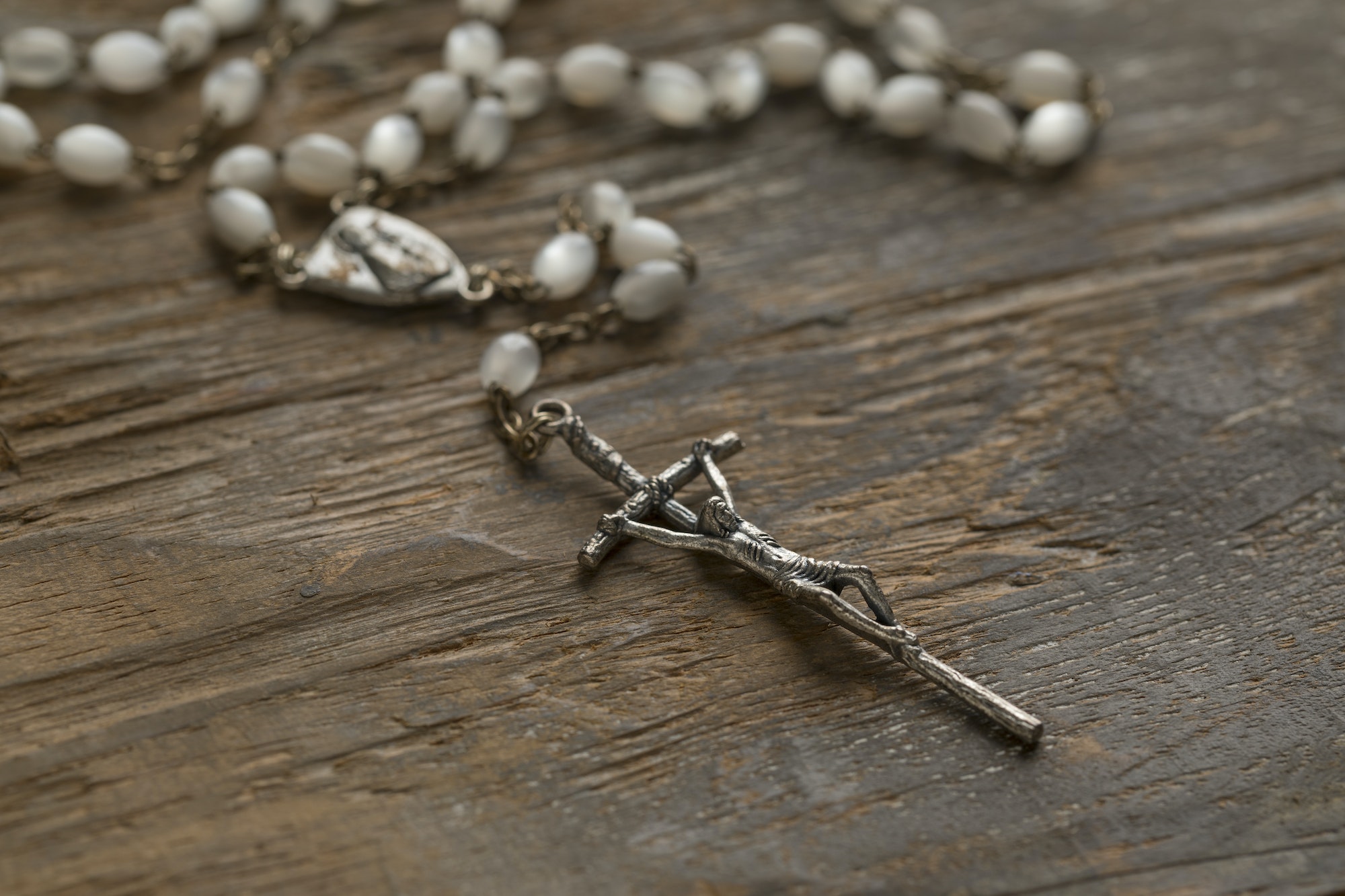 Fr. Malachy celebrated mass in the College Chapel for nine consecutive days for our Cistercian Community, both on the College Campus, and all those extended members who are also part of this community. The Novena was to ‘Our Lady of Lourdes’ and the prayer to her was acclaimed each day for her protection and healing […] 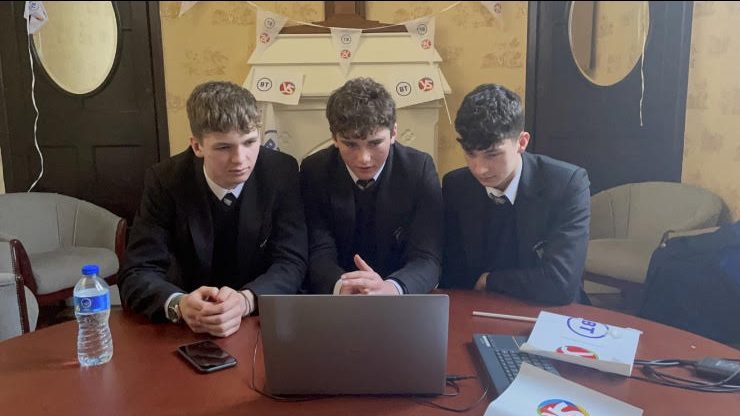 Congratulations to the three groups that qualified to take part in this years BT Young Scientist Competition. This is a great achievement for the College and we are very proud of how they represented themselves and the College.. Very well done!    All students taking part are Transition Year students  and were mentored by Ms […]

Students and staff of Cistercian College raised 750 euro for the Obera Trust, a charity developed by the late Fr. Liam Hayes from Cappamore. This money will go directly to the running of three homes in Obera, Argentina. Mentally handicapped children that were previously abandoned on the streets of Obera are now lovingly cared for […] 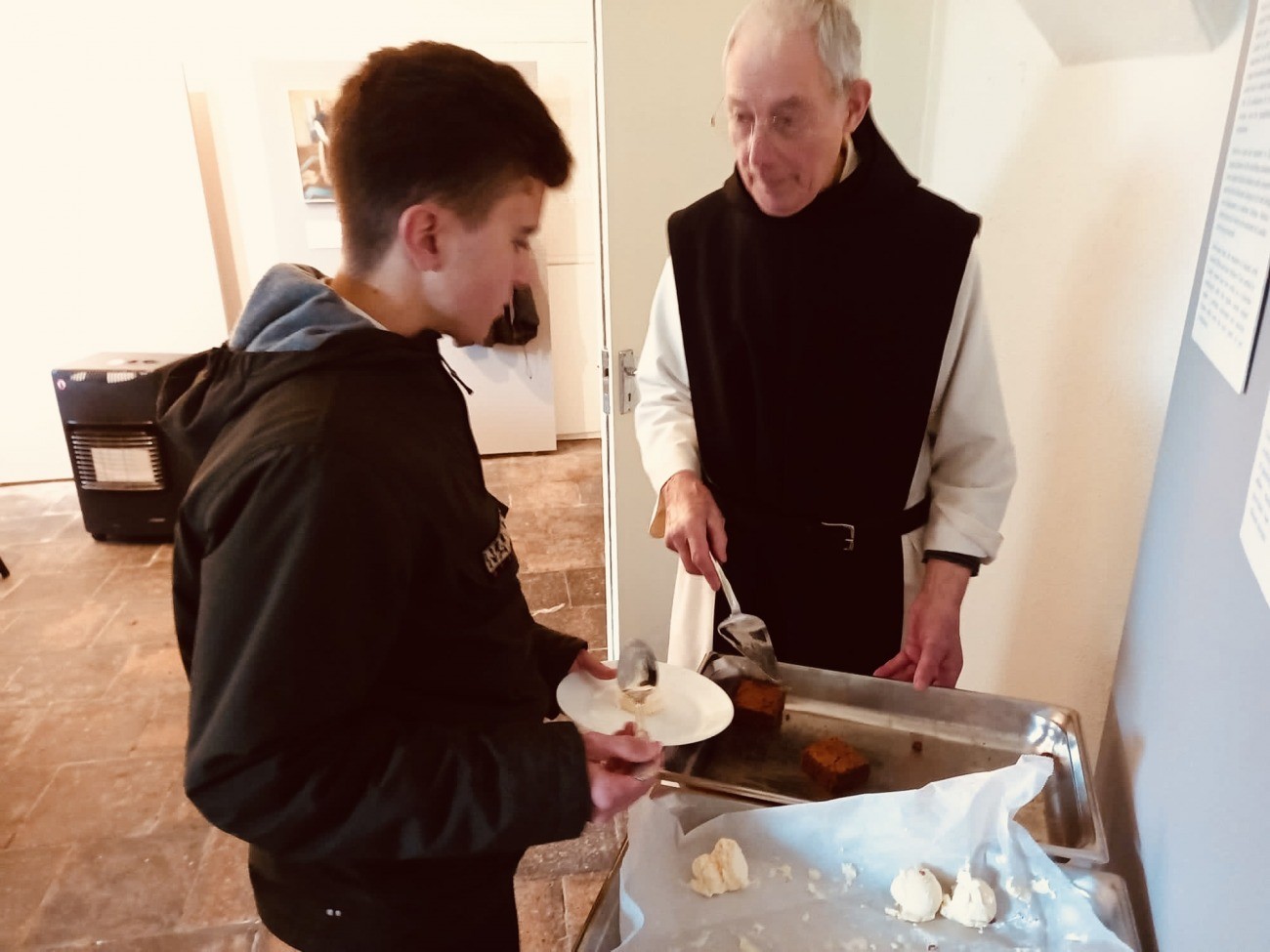 Our TY international boys enjoyed a guided tour of our monastery grounds on Tuesday morning. Thanks to Mr. Paddy Smyth for taking the time to accompany the students on a walk which included both the prayer path and the esker. It was a fresh, misty morning outside but the boys soon warmed up with the […]

TY students get a taster of hurling and horse-riding 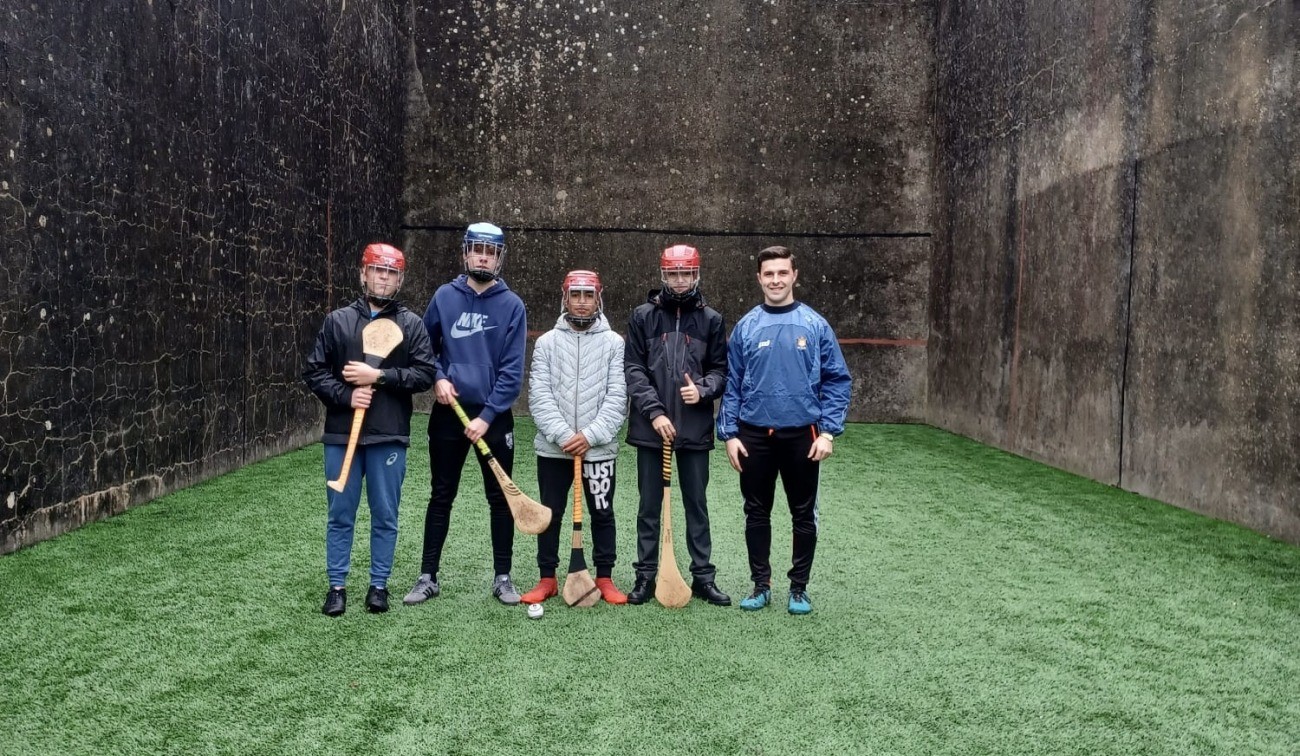 TY internationals enjoyed a break from the classroom yesterday when they got the opportunity to try some new activities. Well done to all the students for stepping out of their comfort zones in taking part. Thanks to Mr. Diarmuid Whelan for giving the boys the opportunity to play hurling, we certainly have some talented international […] 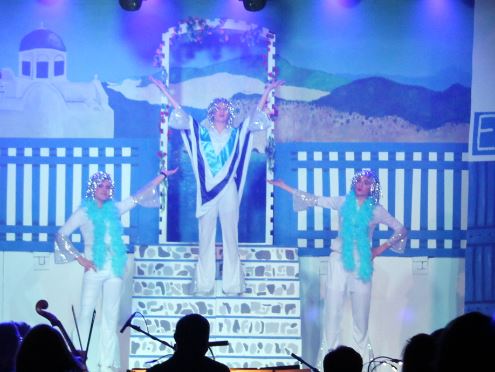 Each night over this week the Recreation Hall of CCR came alive as our talented students took on the great challenge of performing iconic ABBA hits. The atmosphere in the hall was electric and the audiences were delighted to be able to return to one of the highlight events in the school year – the […]

Manage Cookie Consent
To provide the best experiences, we use technologies like cookies to store and/or access device information. Consenting to these technologies will allow us to process data such as browsing behavior or unique IDs on this site. Not consenting or withdrawing consent, may adversely affect certain features and functions.
Manage options Manage services Manage vendors Read more about these purposes
View preferences
{title} {title} {title}